Always, pulling me through the dark forces of the night,
Was the promise of a sun soon arising to illuminate my soul with its light.
Until my promise was cast an illusion during the witching hour of a full moon,
Whom emitted the cowardly darkness with enough energy to summon the courage to once and for all speak.
With a trembling voice and a dagger behind its back, the hideous darkness unashamedly imitated generosity, as it kindly informed me that I was not promised morning light,
But only the present moment, whose hollow walls echoed the cold laughter of a viciously scornful night.
As it soaked up the delusional glory of making me weak, it blindly made the mistake of sealing its own impending defeat,
Because when astounding duality viciously swept through like a thief in the night,
It stayed true to its nature, taking with it both darkness and light,
Thus rendering the foolery as foolish,
The deceit as the deceived,
The torture as the tortured,
And the murderer as the murdered.

Because, you see, although we are not promised either darkness nor light,
We are endowed with the promise of an opportunity to peer through the foggy nights,
In order to seek our souls whom, once found, embrace us with the certainty that they will never back down from the fight.

Although we are not promised an antidote to illness from our external environment,
We are endowed with the promise of an opportunity to sift through the rubble of uncertainty and turbulence within,
So we may find that which is always certain,
Our single handed healer who tirelessly awaits our discovery,
As it patiently lies dormant within the furthest depths of our inner selves.

And although we are not promised lives void of pain,
We are endowed with the promise of an opportunity to utilize pain as our golden teacher,
Whose lessons expose the otherwise unknown parts of ourselves,
So that we may come to know the type of joy whose presence is unrelenting through both pleasure and pain,
Allowing us to rest deeply assured, that not a second of our suffering is ever spent in vain. 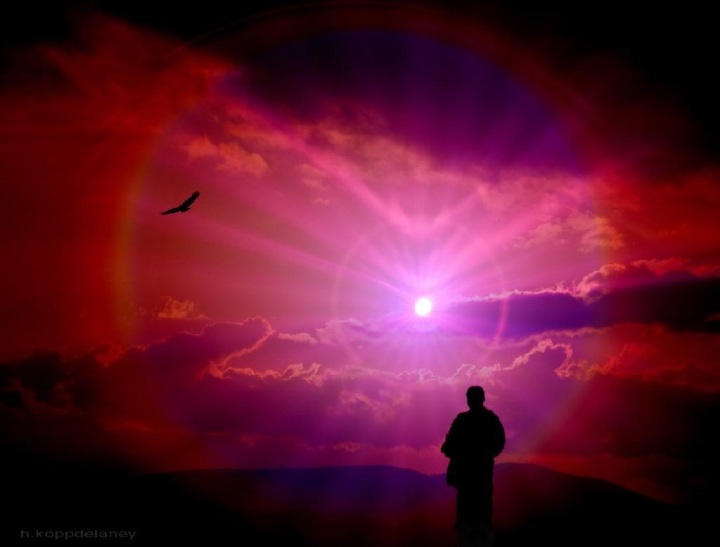 2 thoughts on “The Duality of Disease”